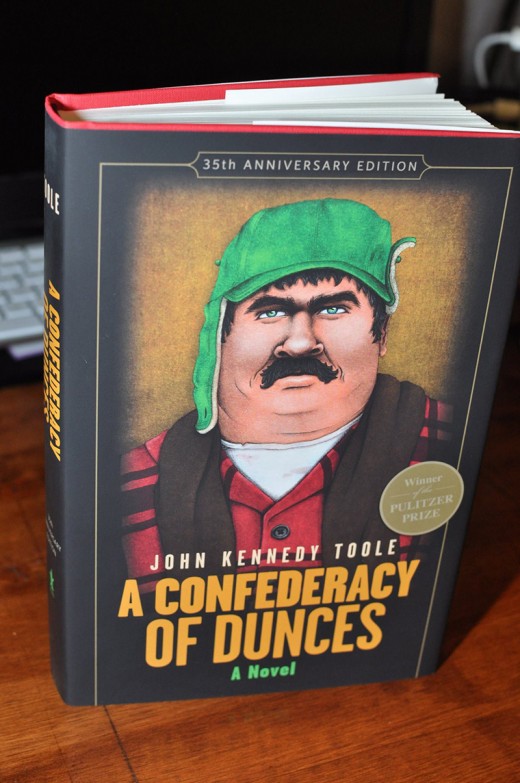 The illustration by Claire Bischoff is featured on the cover of special 35th Anniversary Edition of “A Confederacy of Dunces” by John Kennedy Toole . Claire is a graduate of the Graphic Design program at Montana State University and created the original artwork during her senior capstone experience. The iconic book celebrates the Pulitzer Prize winning novel written by John Kennedy Toole. This new edition is a 360-page hardcover book to be released in August 2014 and available through LSU Press and booksellers nationwide. 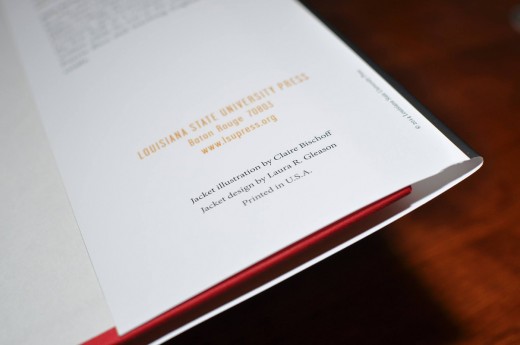